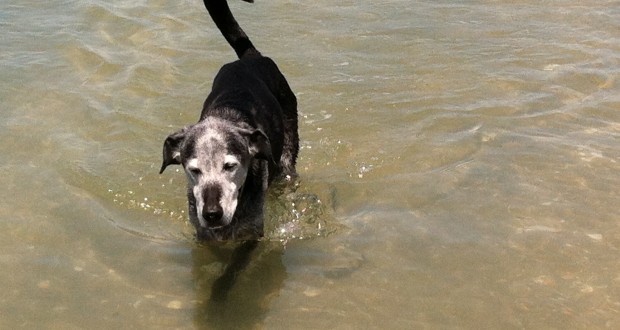 There must be some strange things going on at Carolina Beach State Park. Mom and dad like to take us there for hikes and we love it! August will swim out and fetch sticks in the river while Pecos waits on the shore to grab the stick from her when she swims back. I like to wade in the water and pee. Don’t look at me like that, you know there are much worse things that get in that river.

As we were hiking the trails at the park one day, we stumbled across a bag of poo. It was neatly tied off and set to the side of the trail. Weird. But maybe there’s an explanation. If one of us poos early on in a long walk, mom will often bag it, set it to the side, and pick it up on the way back just so she doesn’t have to carry it the whole time.

On that same hike, we came across another bag. Same situation. The park was pretty empty and we didn’t meet anyone else on the trail while mom and dad commented on the bags, they didn’t really read too much into it. However, during subsequent visits the bags kept appearing. These were not people leaving their bags to be picked back up on the return trip. These were irresponsible pet owners or aliens testing us maybe?

Mom says if you’re not going to pick up your dog’s poo, it would be better to just leave it instead of bagging it in a plastic bag that will ruin the environment more than the contents of the bag. Do some dog owners think there’s a “doggy janitor” that comes along and cleans up everyone’s bags? Inconceivable. 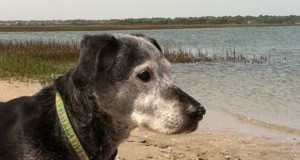 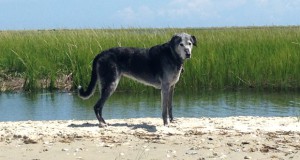 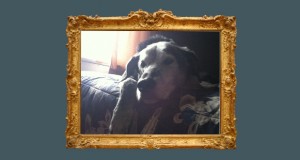