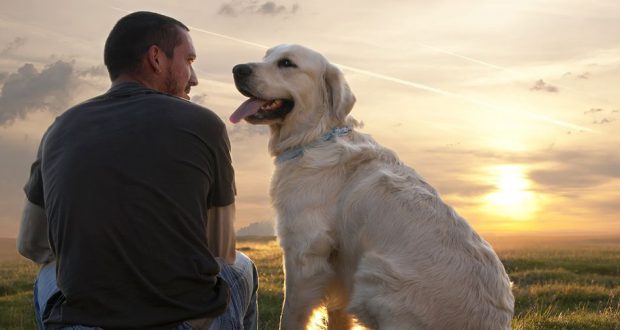 Humans’ best friends were more important than ever in 2020, according to a recent poll of policyholders.*

An amazing 54 percent of pet owners responding to the poll said their pets “gave them a reason to get up every morning” as they struggled to deal with isolation in a time of social distancing.

“For people who live alone, pets represented companionship and family more than ever this year,” said Katie Blakeley, vice president and head of pet insurance at MetLife. “And for a lot families, a new pet became a bit of excitement that broke up the monotony.”

Especially in March and April of last year, pet adoptions were on the rise as more people began to quarantine and work from home. Shelters began to adopt out all their animals.

“We adopted our new rescue dog the day before the official “quarantine” started in our area,” said one poll respondent.  “She has been such a welcome distraction and source of entertainment for our family – playing with her in the backyard, going for walks, and teaching her tricks has become the highlight of our days!”

Almost half of respondents expressed some concern that people were adopting pets too quickly without thinking through the long-term care requirements.

“We always encourage people to think long-term about the reality of life with pets – accidents and sickness do happen,” Blakeley said. “Pet insurance is one way to help make sure that the cost of health care for your pet will be covered.”

While no one knows exactly when the world will begin to return to normal, poll respondents included many uplifting messages about the important role their pet played over the last few months. “My dogs are my stress relievers, my source of comfort and unconditional love and my bright lights in a world that seems so dark right now,” wrote one person.

“My dog’s a bit wild and more outgoing than me, so I still get interaction with neighbors (at a distance) because she inspires people to stop and say hello,” wrote another. “She is my companion.”

About PetFirst
PetFirst, a MetLife company, was founded in 2004.  PetFirst is dedicated to removing personal financial considerations from pet care. By offering affordable pet health insurance to families, PetFirst helps ensure that their pet is covered in the event of an accident or illness. To learn more, please go to petfirst.com.