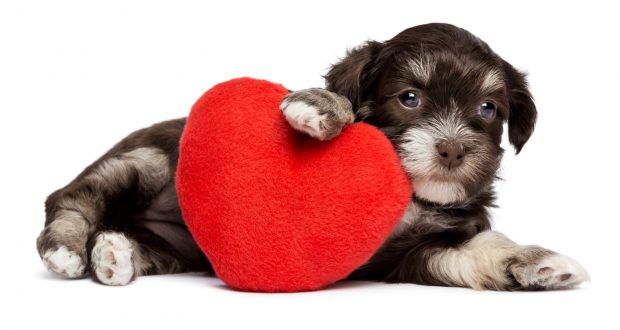 Love is in the Air

Love is in the air for our furry friends this valentines day as pet owners gear up to shower their dogs in gifts. As they say – dogs are better than humans!

According to a survey conducted by Finder, on average, households are expected to drop $17.37 on their pet dogs. That comes out to $479.2 million in gifts for pups.

Here are some key highlights from the survey: