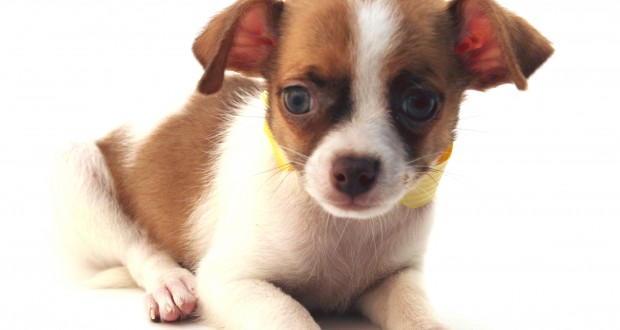 Acupuncture for animals is an increasingly popular method of caring for pets, exotic animals, and horses. The use of acupuncture in the West has been on the rise since the early 1970’s, when increased communication between China and the United States began. However, acupuncture has been around for a very long time – historical records suggest 8,000 years. Initially, acupuncture was used only for human health care. It is believed that acupuncture and Chinese Herbal Medicine have been used for animal health care for 3,000 years or more.

The goal of acupuncture is to overcome the blockage of Qi (pronounced “chee”) in the acupuncture meridians. Qi blockage causes pain. In addition, TCVM can help supply Qi when there is a deficiency. Qi is defined as the vital life force in living beings. Because Qi cannot yet be measured, there are allopathic (Western Medicine) practitioners who doubt its existence. However, the results obtained by acupuncture speak strongly for the existence and vital force of Qi.

Chinese Herbal medicine practice involves choosing a single herb, or more commonly, an herbal formula to treat the patient. There are literally hundreds of herbal formulae, some with only three or four herbs, and some with twenty or more herbs.

how does the practitioner choose an herbal formula, or select the acupuncture points to treat? The answer differs with each patient, which is one of the main differences between TCVM and Western Medicine. In TCVM, each patient is evaluated by “pattern differentiation,” which means that the individual patient, rather than the disease signs, is evaluated. The acupuncture treatment and herbal formula are chosen depending on this evaluation. For example, two patients might have the same outward signs in Western Medicine and both be treated with antibiotics, whereas, in TCVM, these two patients might be treated differently – one for an excess pattern, the other for Qi stagnation. Both problems might look the same externally, but TCVM would differentiate them by looking at different diagnostic tools. The diagnostic methods used in TCVM include looking at the animal’s tongue, feeling the femoral artery pulse, check specific acupuncture points along the back and on the underside of the body, and by questioning the pet owner about the different personality traits of the animal using Five Elements theory.

Using all of these diagnostic approaches, combined with a thorough physical examination and history from the pet owner, the TCVM practitioner is able to reach a pattern diagnosis and prescribe the proper treatment regimen. In addition, TCVM is very safe. Side effects from TCVM treatments are usually limited to an occasional patient having stomach upset or diarrhea, in which case the herbal formula dose is reduced until the problem is corrected.

Finally, TCVM is very compatible with routine veterinary care. It is possible, and in some cases, necessary to combine the two. For this reason, I like to refer to TCVM as Complementary Medicine rather than Alternative Medicine.

About Dr. Brad Kerr
Dr. Brad Kerr is a native of Indiana and a 1987 graduate of Purdue University School of Veterinary Medicine. His interest in acupuncture stems from knowing a war veteran who could only control pain from his injuries by getting acupuncture treatments. Dr. Kerr became certified in veterinary acupuncture in 2002 and completed training in Chinese Herbal Medicine in 2005. He currently co-owns Wellspring Holistic Veterinary Care along with his wife, Dr. Betsy Burbank. 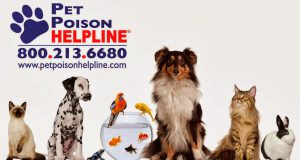