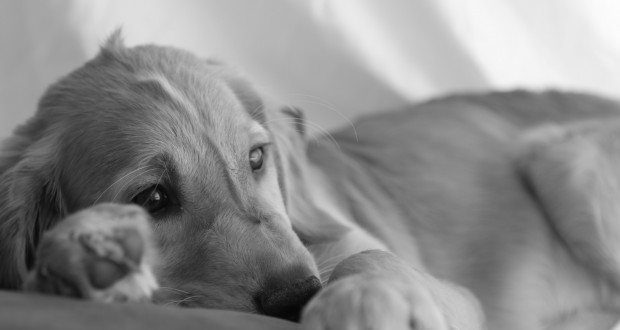 The ASPCA® (American Society for the Prevention of Cruelty to Animals®) and Urban Resource Institute (URI) today announced their collaboration in support of URI’s PALS (People and Animals Living Safely) program, New York City’s first-ever initiative to shelter domestic violence victims with their pets. The ASPCA provided URI a $75,000 grant to fund a position that ensures both clients and pets residing in URI’s largest emergency shelter receive the support and services they need to heal and move forward with their lives.

URI launched URIPALS in June 2013 as a pilot program, modifying apartments at its largest emergency domestic violence shelter to accommodate families together with their pets. To date, the program has housed more than a dozen cats and other small animals, and is expanding the pilot program to accept dogs.

“We’re honored to participate in an innovative program that provides safe shelter for both domestic violence victims and their pets,” said Matthew Bershadker, president and CEO of the ASPCA. “This program keeps people and pets together during times of crisis, protects them both, and preserves the special bond with a companion animal who is often a major source of comfort and stability in an otherwise chaotic life. By allowing survivors to be with their pets during this critical time, it facilitates the healing process as they move forward with their lives. We’d love to see it expand to other emergency shelters throughout the city and nationwide.”

“There are so many layers in domestic violence situations, and every member of the family is affected—including pets, who are often targeted as a way to threaten or control victims—which is why we are so grateful for the ASPCA’s partnership in helping people and pets escape violence together,” said Nathaniel Fields, President of URI. “With this grant and ASPCA’s support of URIPALS, we will be able to continue the program so that families never have to make the impossible decision of leaving their pets behind in abusive situations.”

“When I was in the abusive relationship, my two cats were constantly threatened and injured,” explained one survivor currently in shelter at URI. “I knew I had to get out of the situation, but just couldn’t leave them behind—our pets are part of my family and my son is so attached to them. Because of the URIPALS program, I was able to enter shelter with my cats and seek safety for my entire family. This is truly a life-saving program and I hope others will have the same opportunity as I did.”

In addition to the grant, the ASPCA will offer assistance via its Animal Hospital by providing services including medical exams, vaccinations, behavioral support, spay and neuter surgery, and fostering. The ASPCA’s Cruelty Intervention Advocacy team will also provide support and offer critical resources to pet owners who find themselves and their animals in unstable situations.